My mum grew up in Australia after her parents migrated there from England in the late 50s. They moved house quite a bit as her father was in the air force and moved a bit for his job. At one point they lived in a flat above a shop that they owned. My mum's parents were Christians and religion had a pretty big impact on her life, as they regularly went to church and had many friends there. Her hobbies growing up included crafting things, making clothing and, in her teenage years, going to the beach. Her parents were very aware of the outside world as they listened in to the radio a lot. Because I have asked about my mum's childhood before I already knew quite a bit of this but one thing I did learn though, was that her mother's maiden name is in the Domesday book in English History. That was an interesting piece of information that I was able to ask her about and have a really interesting conversation about. I also learnt that her earliest memory was living in a migrant area in Sydney with greeks on one side of them and Italians on the other. Another interesting fact about my nanas family is their family crest here is the link. 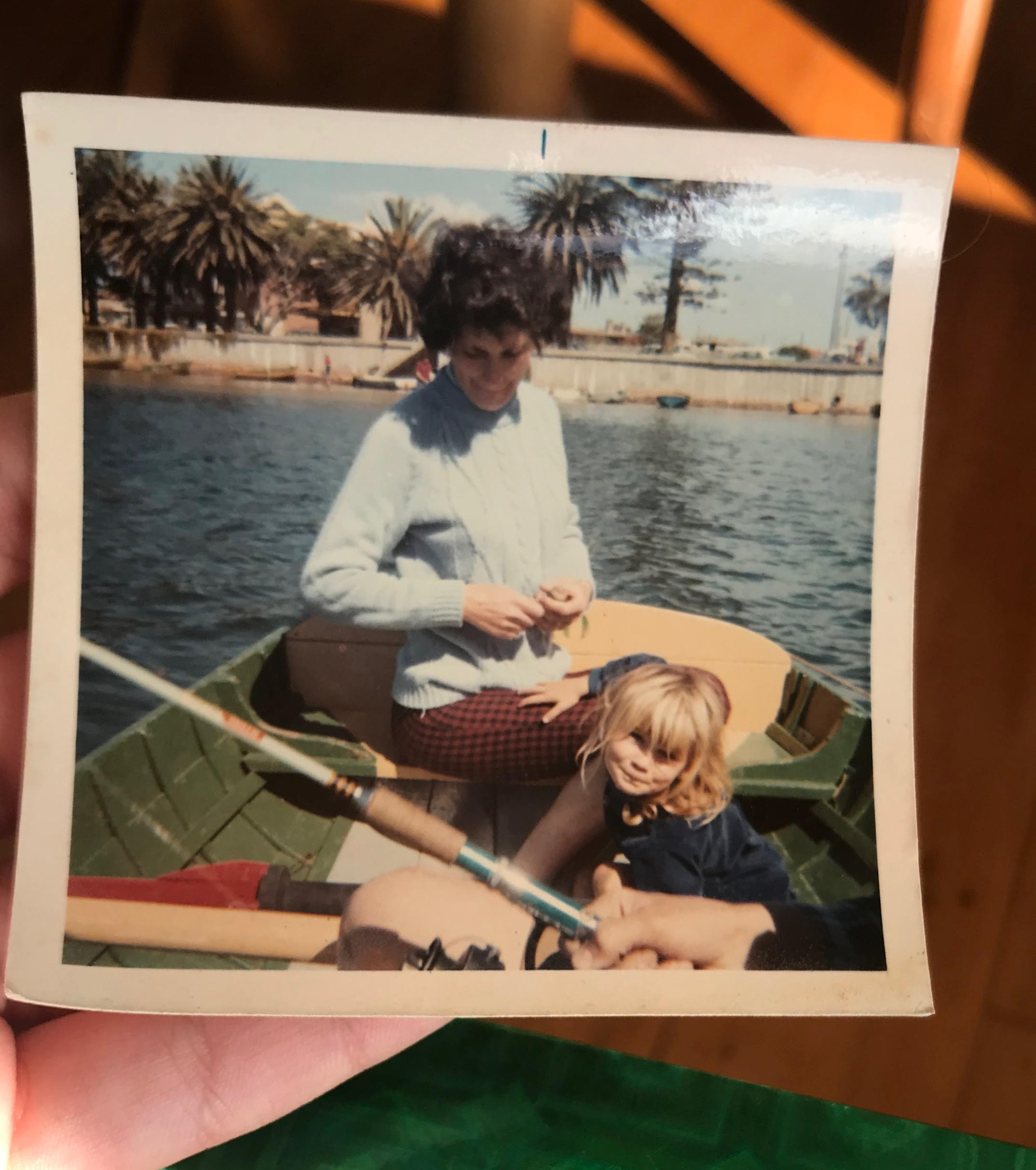 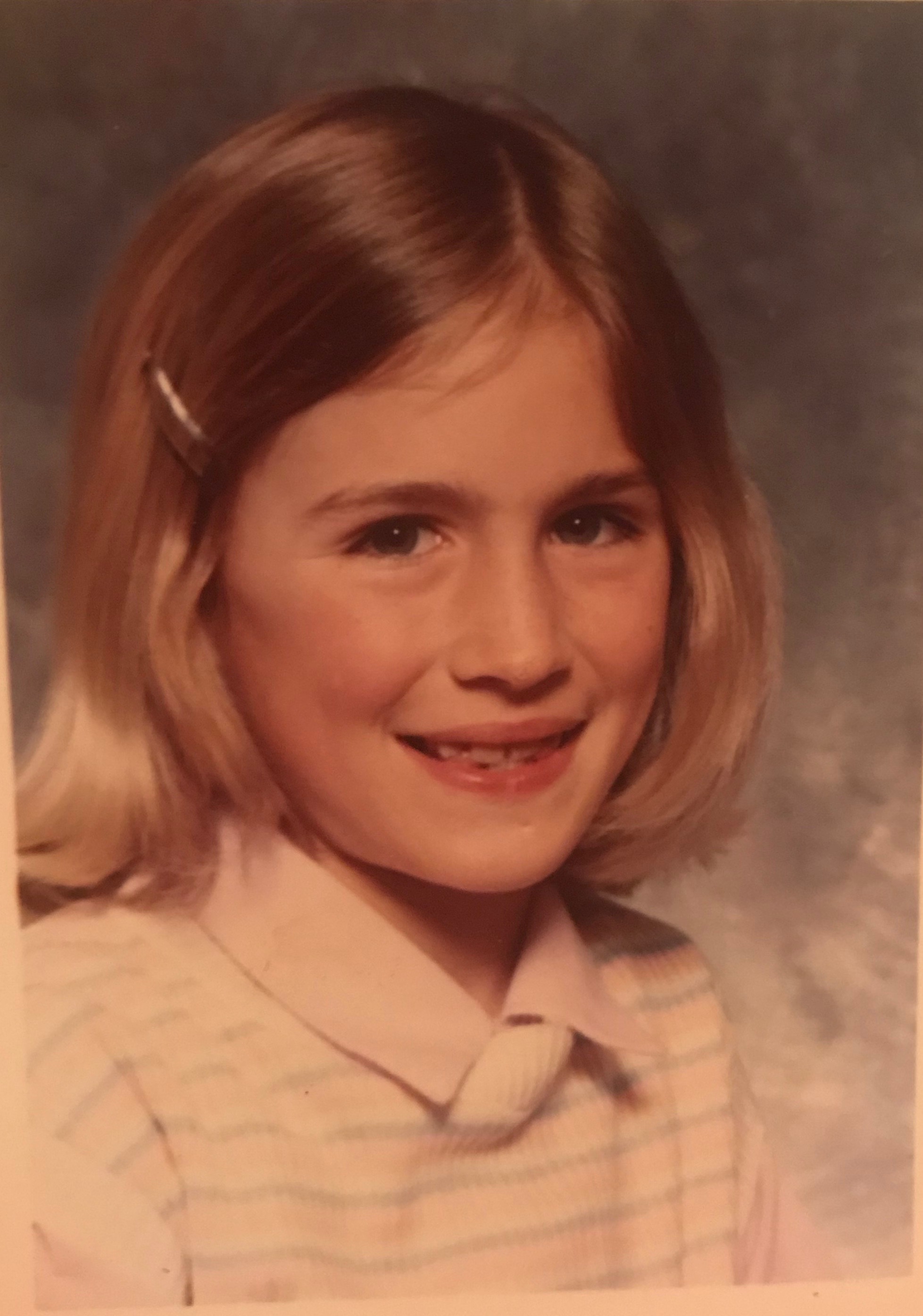 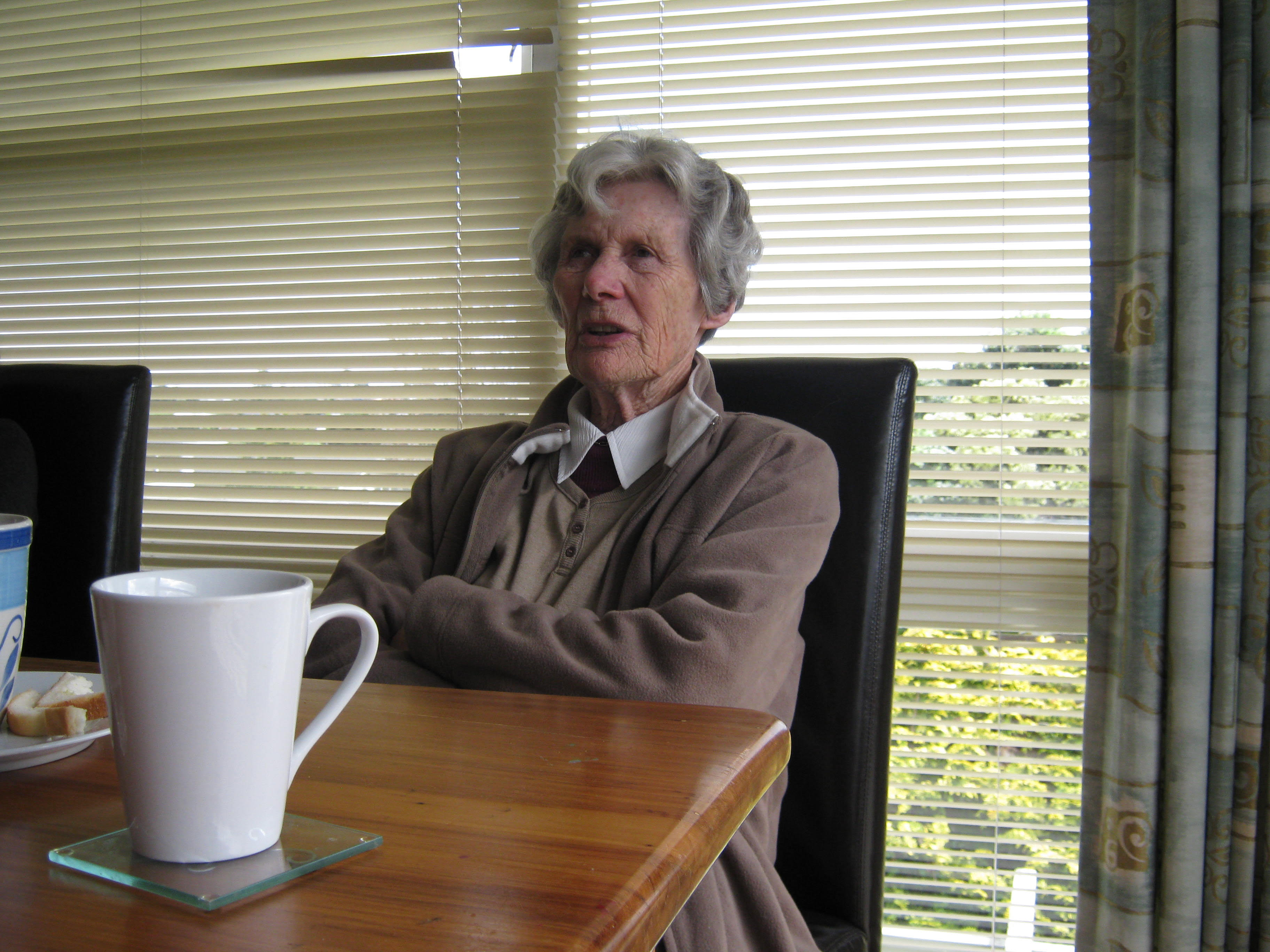