My Dad grew up in a very small town in the South Island called Gore. They moved a couple of times when my dad was young, one of the houses they moved to was a property my grandfather had built as he was a builder. My dads family doesn't specifically practise a religion, but my nan would go to church on Christmas or Easter. His hobbies as a kid included playing soccer and rugby, he also played bowls which is very popular in his town. He played bowls all throughout high school and ended up winning the South Island u18 title at the age of 16 and going to compete in Auckland. Something that I did not know about him was that when he was young he would work at the stables in Gore taking care of horses. In doing this he got to ride horses bareback and actually got to ride a racehorse, which he would not do again - it was a bit too quick for him. His earliest memory was his brother accidentally breaking his arm and his brother getting in big trouble and my dad getting whatever he wanted from the dairy. He remembers his grandmother fondly and says she used to make the best pikelets on her coal stove. His family also has their own crest here is the link. 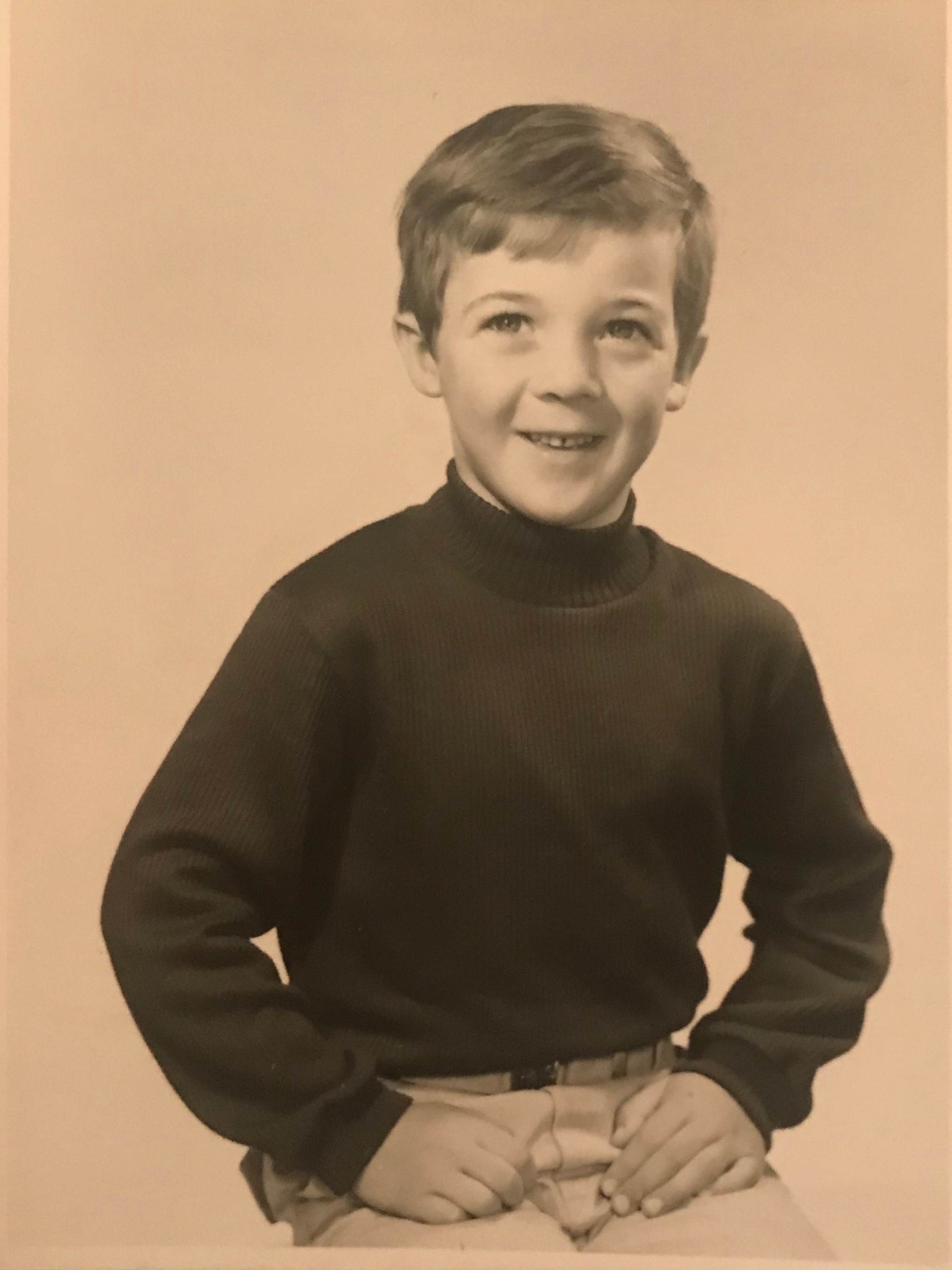 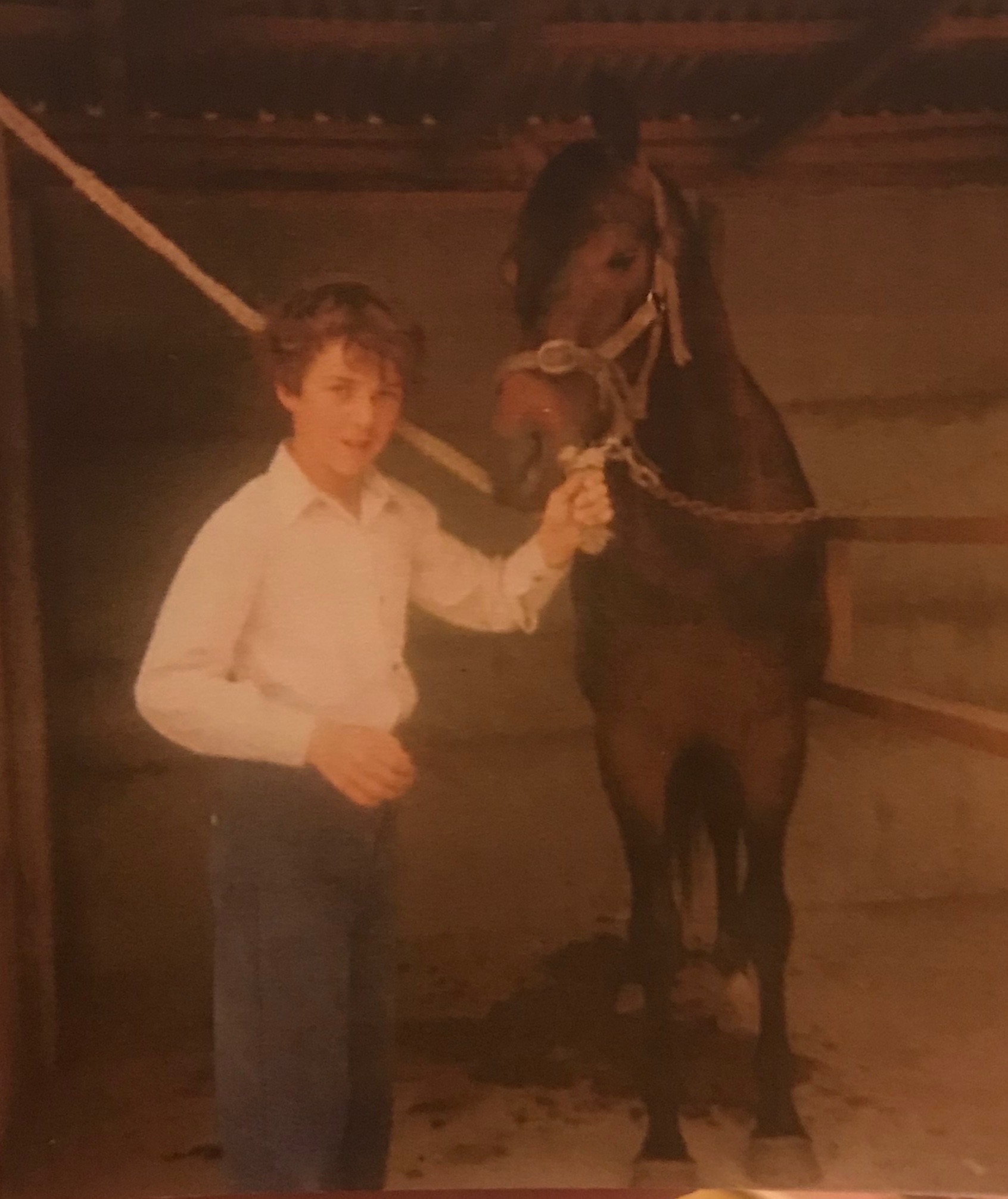 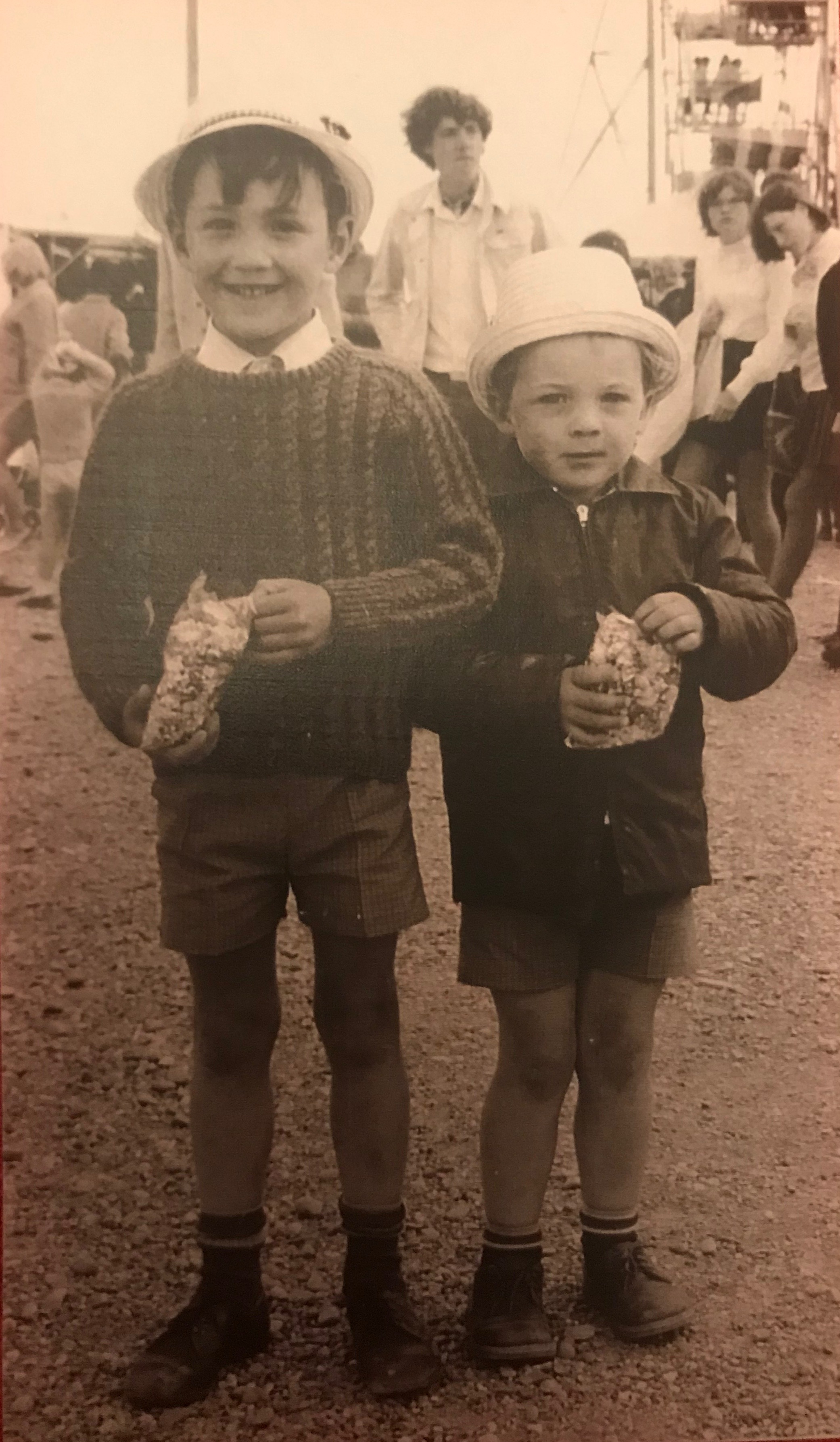